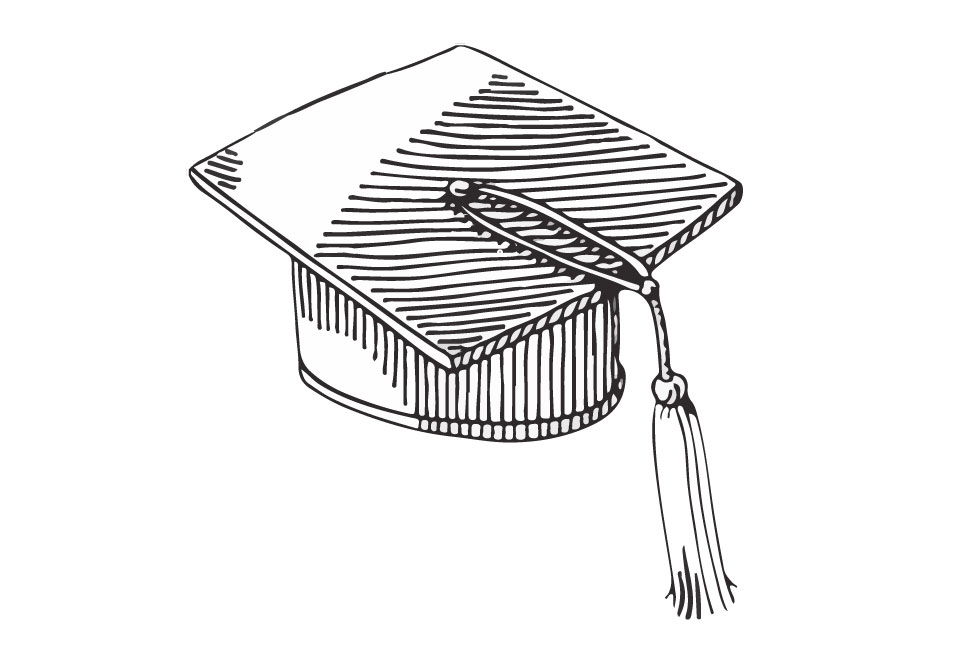 A University of Chicago plan to bring students back doesn’t do enough to ensure safety, says one student. Where’s the data?

The incoming University of Chicago first year students will be on campus in the fall. They will live in single-occupancy dorm rooms, eat take-away meals from dining halls, and socially distance within the classroom (many of their required classes are in-person). These students will be tested once arriving on campus, as well as routinely throughout the academic year and will even begin their time at the college by quarantining. There very clear proactive and reactive protocols in place, including moving any students who test positive for COVID-19 into a separate dormitory. The University will even draw on its renowned medical center to maintain a contact tracing team if anyone in the UChicago community tests positive for the virus.

I am a rising fourth-year at the University of Chicago, and I will also be coming to campus this fall. I will not be living in an on-campus dorm , but I may be attending in-person classes, and I will certainly be coming into contact with other students, including my roommate, friends, and members of my sorority. Under normal circumstances, 45 percent of the college’s student body lives in off-campus housing. Based on the University’s statement that dormitories will be at 60 percent capacity, and assuming that the number of students in the college remains the same, off-campus students will increase to about 67 percent of the population. But based on the guidelines that the university has publicized, none of this group — including myself will be tested even once for COVID-19, unless one of two scenarios occurs: we come into contact with someone who has tested positive for the virus, or we show symptoms. That means that two-thirds of the undergraduate population will not undergo routine testing for the virus, or any testing at all—until it is, so to speak, too late.

The university has leveraged “close coordination with public health experts and the University of Chicago Medicine,” as well as “guidance from the federal, state and city levels, including the Restore Illinois plan and the city and state’s most recent guidance for higher education,” to conclude that those who live on campus should be subject to routine COVID-19 tests. Why do these policies not apply to those living off campus, who will also be attending in-person classes? One study estimates that, in order to control outbreaks, all students must be tested every two to three days. What makes our campus different?

But these populations—on-campus and off-campus—are not separate. These two populations will interact, will be able to spread the virus to each other, and cannot possibly be treated as separate entities—especially given that they will physically be together in university-sponsored classes. By failing to administer routine tests to all students living in Hyde Park, UChicago’s administration has decided to pretend that students who live off campus do not exist, or at the very least are not relevant to the University’s response to COVID-19. It’s not surprising given the fact that the university’s approach is similar to how some states responded. Just as the university is selective about which students on campus should be tested, many states have arbitrarily changed which victims, and which COVID tests, are counted in the data. The end result of both policies: abdication of responsibility for constituent — or student — well-being. Ironically, this also means abdicating responsibility for the well-being of on-campus students as well since first-year students will inevitably come into contact with upperclassmen.

Maybe the university thinks that a lot of people will not return to campus in the fall. Anecdotally, this is not a realistic assessment of the situation. All but a handful of my friends are, as of July, already living in their off-campus apartments. I have heard through the grapevine about a grand total of two people in my social circles who have expressed interest in remaining at home in the fall.

There is a chance that the university will release a plan in the coming months to test all students routinely. There is a chance that my preemptive assessment of the situation is incorrect. But as an asthmatic who is at higher risk of becoming severely ill from COVID-19, I would like to know before I risk my health and safety and travel back to school.

Share this article:
Previous Post
Tech Volunteering: How Things Get Done During a Pandemic
Next Post
“A crisis is also an opportunity to see what we weren’t seeing before”