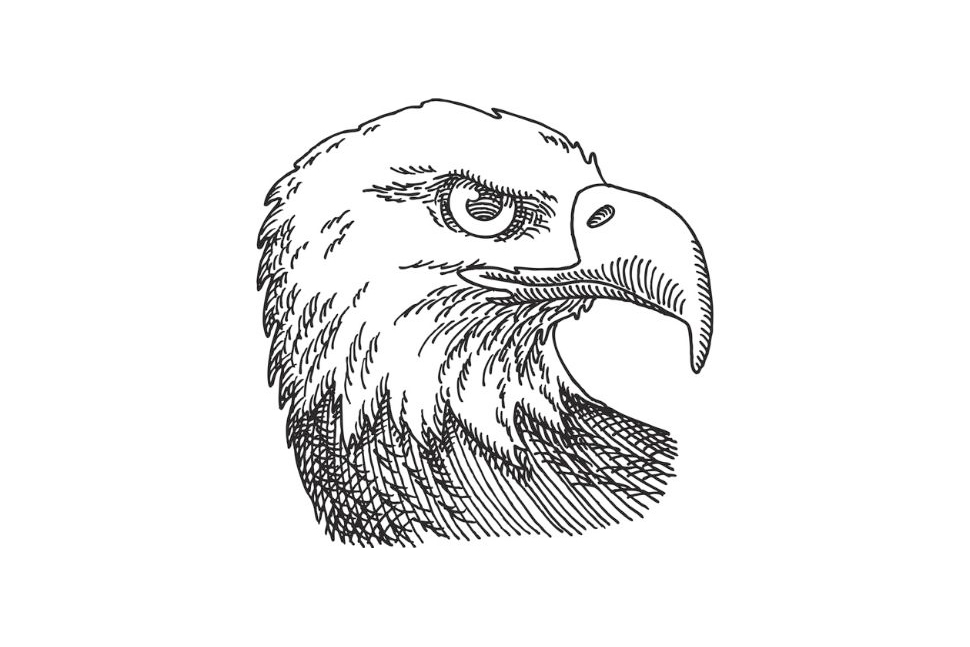 America’s election administration infrastructure is in a dire state. Far too many voters face challenges in casting a ballot. Genuine threats of disruption and subversion by foreign actors persist and are growing, and hyper-politicization has poisoned anything having to do with the voting process, policy, or regulation. Add in a reliance on systemically-vulnerable technology requiring nothing short of a compulsory redesign. Punctuate that with market dynamics and industry conditions that offer no commercial incentive for the few remaining legacy vendors to produce a redesign. In the face of health and social pandemics, plus threats to the stability of elections, this is blooming into a genuine crisis of democracy administration.

While many colleagues are doing excellent work on get out the vote (GOTV), policy innovation, and where necessary, litigation, we’ve found the clearest (and incidentally, least expensive and fastest) path to strengthening the function and credibility of America’s system for democracy administration: Addressing the specific challenge of failing underlying technology, which will persist beyond the 2020 election.

We’re doing that through a public digital works project. New public, open-source election administration technology (primarily software), to be adopted by state and county governments, which will plug into and improve existing election processes. To be clear: this public voting platform we’re developing, in the near-term at least, is based on paper ballots. For a variety of reasons: technical, process, and policy-wise (not to mention trust of the people). America is nowhere near ready for widespread online voting.

We believe that not only is election technology critical democracy infrastructure, it is a prime example of public interest technology. Current election administration systems including voting machinery rely on an obsolete hardware design based on persistently out-of-date voluntary federal design guidelines. Voting systems are provided primarily by three legacy vendors whose proprietary, black-box products are unavailable for audit or public critique. There’s evidence, some classified as a matter of national security, that these systems can be or have been compromised, despite such “security through obscurity.” Knowing this, how much can anyone trust the results these systems produce?

Election technology infrastructure has been allowed to deteriorate to the point that its inherent security problems, runaway costs, and terrible usability add up to a democracy administration crisis. When combined with partisan paralysis over solutions, plus a lack of any commercial incentive to remedy this, the ways and means of administering elections has become a serious threat to the stability of democracy, which is of enormous
public interest.

It may seem obvious, but it’s worth giving this proposition due consideration. The precise definition of Public Interest Technology (PIT) varies slightly depending on the source; however, an excellent article from New America authored this past January (by several thought leaders we consider professional colleagues) provides a solid description:

The authors discuss three elements to this definition:

Given those three elements, election technology is, indeed, public interest technology, and here’s why. First, an unfortunate reality is that election technology is an inherently partisan backwater of government IT. It should not be that way. However, the fact is buyers’ budgets twist in the political winds of appropriations and decades in commercial technology product management have taught us that sellers are seldom willing to make the necessary investments in research and product development that governments ultimately cannot afford (or may be unwilling) to pay for. Mix in the realities of procurement, and it’s a race to the bottom; pushing minimally viable product that can win a least-cost contest locked with long term contracts for service and support that
supplies the commercial industry with a long-tail of annuity-type revenues.

Moreover, from reasonable concerns of systemic racism in product design, to issues of ensuring voter intent, to election verification, accuracy, security, and transparency in process, election technology has deep (and equally systemic) core issues of ethics, legal, policy, and societal dimensions. In fact, our firsthand experience across a decade of bottom-to-top redesign and reengineering of a public election technology platform, applying security-centric engineering principles and user-centered design practices, has driven home the point that election technology is not regular commercial technology.

Second, there is an obvious moral imperative of public interest and common good in the design and engineering of election technology that far exceeds the commercial mandates or application-specific objectives of the technology itself. Election technology, while a narrow micro-niche of the $110 billion U.S. government IT sector, is responsible for administering the most essential aspect of democracy: the voice of the people through
public free and fair elections. Achieving the public interest and common good of verifiable, accurate, secure and transparent election administration is imperative to the operational continuity and defense of our democracy. Corner-cutting is not an option.

Finally, technology typically has unforeseen application consequences. Society often learns the hard way that just because something can be done, doesn’t mean it should. One can think of plenty of instances, without even veering toward social media. For those of us in election land, the simplest example is the touchscreen voting machines of the early 2000s that directly recorded a voter’s selection without any durable paper ballot of record. These DREs, as they were called, could never prove voter intent; there was no way to recount an election, only re-run precinct tallies from the removable media devices of those machines. And this doesn’t even touch on arguably the most important aspect of technology impact: meeting accessibility needs.

I’ve spent the better part of three decades in technology design, development and product management—and with consumer facing brands like Netscape Communications and Apple. At no time in that journey have I ever witnessed a greater need for user-center design principles and security-centric engineering practices than with election technology. In short, I submit that election technology is an excellent example of PIT, and it deserves a far higher level of attention in comparison to other types of PIT today.

In the digitally-driven 21st century, one would assume that election technology benefits from the best of user centered design and security-centric engineering. Not so—not even close. The reality is today, innovation in election technology amounts to guarantees of spare parts through insecure supply chains, and a security strategy that is essentially “patch and pray.”

Election technology infrastructure must be re-invented to increase security, lower costs, upgrade usability and above all, improve resilience for a digital, highly mobile society where constitutionally mandated elections must withstand catastrophic disruptions. This requires producing a new technology infrastructure that can support a sensible migration from existing obsolete systems as they reach their point of required replacement, to a verifiable, accurate, secure and transparent alternative.

To address this, the OSET Institute through its TrustTheVote Project is building ElectOS ™ , a completely redesigned election administration technology framework. We characterize it that way because it has dozens of modules, innovating everything from voter registration, to ballot design, generation, and distribution, to vote tabulation and reporting, that make for a complete whole. Some have referred to ElectOS as a “democracy operating system” which may be overstating the reality a bit, but ElectOS technology in its fullest implementation across the cloud and in specific voting devices is a complete technology framework or platform—beginning in the heart of the machinery up through the user experience of the apps and services. The change agent is public technology; that is, open-source—available for assessment, audit, peer-review, and free to implement by any jurisdiction through a commercial delivery vendor chosen through competitive bidding.

The only way to ensure that future voting systems are truly verifiable, accurate, secure, transparent, cost effective, highly usable, and fully accessible is to take this burden off the shoulders of government that cannot and the commercial industry that will not, and make it a publicly owned technology. In absence of such action, the status quo will persist and undoubtedly lead our nation to a constitutional catastrophe. One important lesson we’ve learned in pursuit of developing public technology for election administration: innovation flourishes unbridled in the absence of restrictive commercial mandates.

Thus, we believe that public technology and a pubic digital works project is the only way to reinvent how America casts and counts ballots to be fully verifiable, accurate, secure, and transparent. As PIT, this is about far more than technology for the sake of technocracy. It is about a morally imperative public interest and common good: free and fair elections and preserving the operational continuity of our democracy.

Gregory Miller, a software engineer and IP lawyer, is an expert in election technology. He is the co-founder and chief operating officer of the OSET Institute, a nonpartisan nonprofit organization engaged in election infrastructure research and public technology development.